Next on the Horizon - The Awesome, the Funny, and the Bittersweet

This weekend on facebook I shared this totally awesome news. 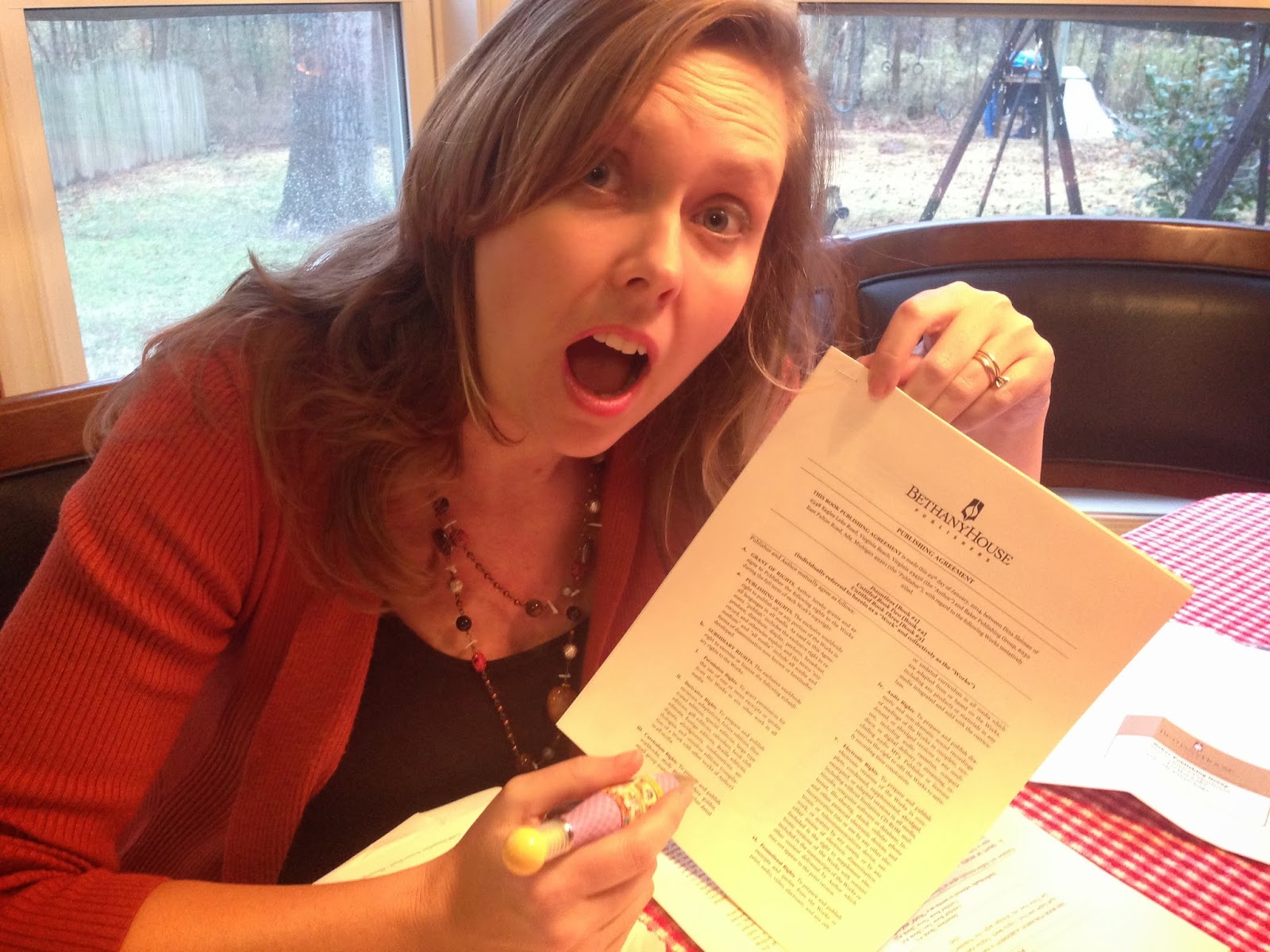 I've been sitting on this announcement since before Christmas, but I just signed a three-book deal with Bethany House Publishers. For those of you who don't really know what that means, it's pretty much a lifetime dream come true. Bethany is one of the largest and best respected publishers of Christian fiction, and a three book deal is HUGE. Even better, the books will release one every six months, so I'll be a busy author too.

This is for my medieval adventure/romance series that I've previewed a few times on this blog. The series is Valiant Hearts and book one is Dauntless. It's geared toward teens, although I'm sure adults will enjoy it too, as is so often the case these days (Go Katniss!) The general idea of the series is that it depicts strong medieval female characters in traditionally male roles. For this first book, Lady Merry Ellison finds herself on the wrong side of the law during the reign of the evil King John and takes on a Robin Hood sort of role. These pictures are of Keira Knightley in Princess of Thieves, but they'll give you the idea of the story. 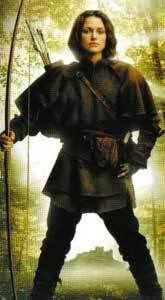 The funny part of this whole journey is that my first novel was set in the medieval period, but I was told there was no market for medieval fiction in Christian publishing. I love this time period, and I was so sad about that. Of course, I published it with a small press then took on the challenge of finding a more marketable niche, trying my hand at contemporary women's fiction and American set historical romance. But I don't find it surprising that for my first big publishing deal, I've come back to my first love. It took a few subtle shifts to find my market. As I mentioned, the series is geared toward teens and the New Adult market. Really, older teens and twenty somethings were the people I had in my mind as an audience all along, but the term "New Adult" didn't exist in 2006 when I wrote Dance of the Dandelion. The bigger shift is that this series has lots of action, adventure, and suspense.

Now for the bittersweet. Because I will be on a busy schedule of a book every six months with this new series, I am going to have to shelve my contemporary Deep Within series indefinitely. If this is terribly upsetting to anyone, please contact me personally by email. As for me, this was a hard decision to make, but now that I've adjusted to the idea, I'm relieved. It frees me to look forward to Valiant Hearts with excitement and joy, rather than feeling stressed about my writing schedule.

Dauntless will release sometime next spring. I'm sure I'll be back with plenty of news about the series along the way, but for a sneak peek, check out my Pinterest page here.
Posted by Dina Sleiman at 6:42 AM