The Cast of Love in Three-Quarter Time

Authors are often asked to cast their characters with current television and movie actors. It's a good exercise for us, and it also helps when we have to turn in a cover sheet questionnaire to our publishers. We can have pictures right at our fingertips to demonstrate what we might like to see on the front of our books.

Here's my proposed cast of characters for Love in Three-Quarter Time. Let's start with the main character, Constance Cavendish. For her, I chose Bella Thorne. Bella, like Constance, is adorable, funny, passionate, and a dancer. Only problem is, as the star of a Disney sitcom, Bella is only fifteen. But since you can't really tell that she's so young, I figured she would work. Plus, Constance is sixteen in the prologue of my book. So I imagine if you would put Bella's hair in a chignon and don her in a Regency gown she'd be just about perfect. 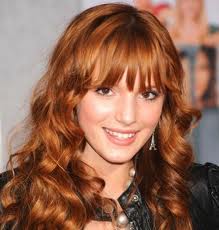 Next is one of the members of my love triangle, Robbie Montgomery, the young plantation owner. Probably the best actor for his role would be Zac Efron, but we'd need to die his hair just a little bit darker. 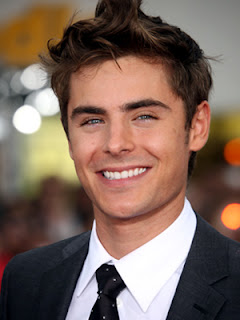 Now comes Lorimer, the enigmatic circuit preacher, and probably my personal favorite character in this whole series. The actor I was originally thinking of was too old for the role, but he gave me a good picture in my head. This is Kevin McKidd from Grey's Anatomy, and if you've seen the show, you'll understand that I was often imagining him opposite a young Patrick Dempsey as Robbie.
. 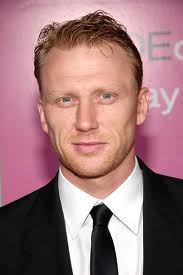 But I have since found this Bachelorette contestant who really could be the perfect Lorimer. 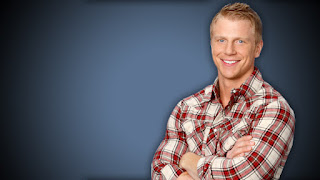 That brings us to Patience, Constance's younger sister, who has her own story arc in the book. Patience is much more practical and scientific than Contance. The best actress I've seen for her, Challen Cates, is a good bit too old and her eyes should be amber colored, but she'll have to suffice for now. The face shape, hair color, and dimples are what caught my attention. She plays a very practical, organized mom on a Nickelodeon sitcom. (Can you tell what kind of shows we watch at my house?) Her general demeanor fits Patience really well. The second picture could also be a potential Patience. The eyes are perfect, but I'm not sure who this is. Anyone know? 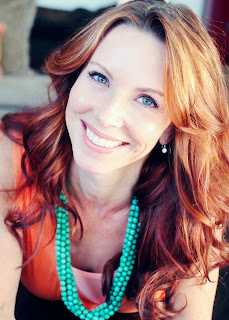 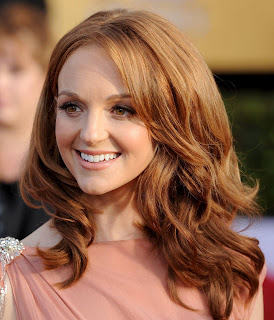 To round off my cast of point of view characters is Theodore Franklin, the science teacher. According to Constance, he's plain and boring, but Patience sees him as attractive and adorable in a bookish, bespectacled sort of way. For him, I'm going to choose Joseph Gordon-Levit. Although, of course, we'd need to add some Benjamin Franklin style glasses. 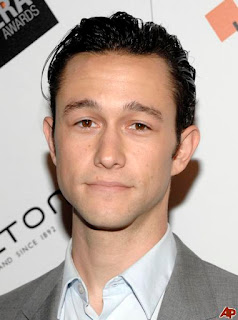 So those are my picks for the stars of Love in Three-Quarter Time, but feel free to choose your own. That's half the fun of reading novels. You get to form your own pictures in your head. I hope this helped to whet your appetite for the the book, though. Look for it October 23rd through all your favorite online and ebook distributors.

If you were to write a novel, who would you like to see in the cast?
Posted by Dina Sleiman at 9:40 AM